Well looks like this family is just getting bigger!

So much has happened this week!

My cousin met a new girl and as he puts it, “it was love at first sight.” She works at the hospital and Boston met her after getting a burn from some angry spaghetti Grandpa Enzo made.

They hit it off and well Boston proposed to her and she said yes! 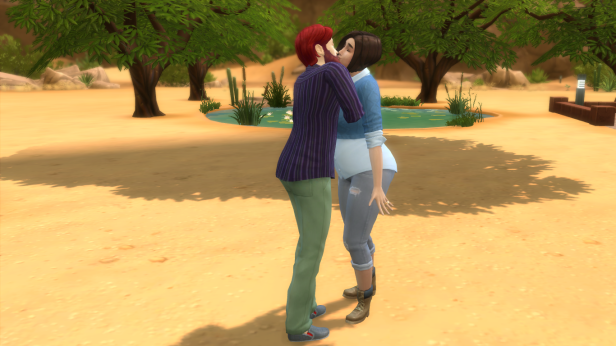 So she is moved in already and brought with her a dog she calls Sweetie Pie. She mostly delivers babies right now, chances are if you had a baby in Willow Creek Hospital it was Makenna that delivered it.

As for the spaghetti burn that brought them together well that’s another story.

Makenna’s love for animals is prevalent alright because she found some stray cat in the garden and had to adopt it too. 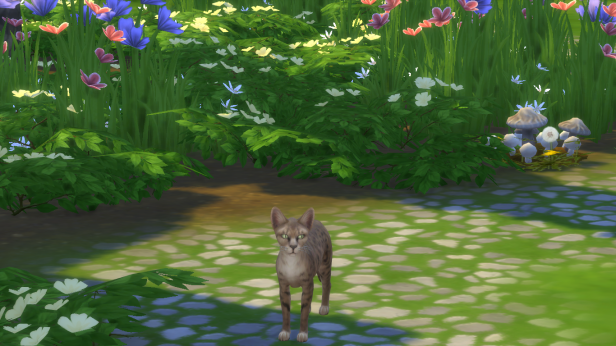 Kind of a wild looking critter that’s for sure.

I guess Enzo knew about the cat as he planted all this catnip and he’s named it Shashka! I’m telling ya family is complicated and ours just keeps getting bigger and even more complicated!

One thought on “Chapter 2 One Big Happy Family”